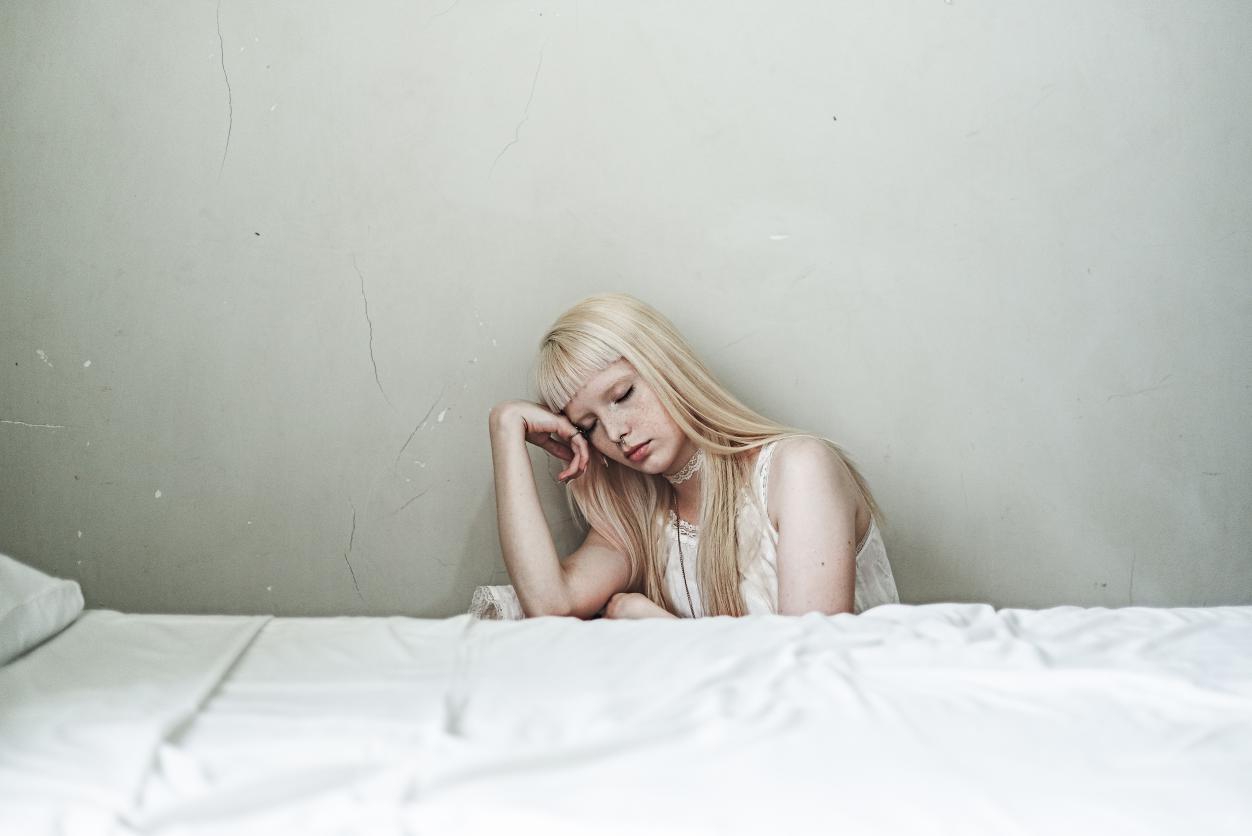 Assume that a human has 90-year life, and he spends one third of his life in sleeping, that’s 30 years. He did nothing but lies on bed sleeping for 30 years in his whole life. Sleep takes up a large part of our lives, but the study on sleep started in 19th century.

Till now, people still can not fully understand the sleep mechanism,but there has been some interesting theories. From the observation of lights and environment effect on mammal’s behaviour and circadian rhythm disorder in patients with hypothalamus lesions, the biological clock hypothesis has been confirmed. The interesting thing is that the first description of Obstructive Sleep Apnea(OSA) is not from scientist but the novelist Charles Dickens. In 1937, Sleep cycle was divided into 5 stages due to the techniques such as computer graphics are used in sleep research; in 1953, Rapid Eye Movement(REM) was found.

According to World Association of Sleep Medicine, sleep can be divided into 5 stages and the 5 stages together constitute a sleep cycle. Human usually sleep for 4 to 6 cycles a night and 90 to 110 minutes for each cycle.

The first stage(N1) is the start of sleep that sleeper is on a status between asleep and awake.

The second stage(N2) is a period of light sleep when the brain wave and breath and heart rate become regular and the body temperature cools down.

The third and fourth stage(N3 & N4) is the deep sleep stage when the sleeper is difficult to wake up, accounting for 25 percent time of whole sleep cycle. During this two stages, the brain activity slow down and the body energy well restored.

These four stages take up 75 percent of the whole sleep cycle, called non-rapid eye movement(NREM). Non-REM sleep is characterized by the appearance of sleep brain waves, decreased muscle activity compared to awake and not accompanied by intense eye movements.

The last stage is rapid eye movement(REM) stage. Most vivid dreams that can be recalled after waking up occur during REM sleep. The typical features of the REM are that the brain wave is similar to awake brain wave and eyes move rapidly. It is the shallowest of all stages of sleep, and people who wake up during REM sleep are more refreshed than those who wake up during other stages of sleep.

From the circulation of NREM sleep and REM sleep, it can be seen that the process of sleep is not from shallow to deep and lasts to dawn as soon as you fall asleep, but the sleep is continuously alternated by deep and shallow sleep. In addition, the time of REM sleep increases with the alternation, which is why people dream more in the morning.

How well a sleep is difficult to judge from the scientific aspect, but sleeper himself can tell. If sleeper wakes up feeling satisfied with sleep, has a clear mind, gets rid of fatigue, has more energy and is more productive, then we can say he has achieved the high quality sleep. Sleep time varies with each individual, according to personal lifestyle, habits, and natural need for sleep. But the sleep duration has an average recommendation by National Sleep Foundation. An adult is recommended to sleep 7 to 9 hours a day, but 6 to 11 hours is also appropriate. If an adult’s sleep time is less than 6 hours or more than 11 hours a day, there may be some sleep problems for him.

After a day-time hard work and study, our brains and bodies benefit a lot from the whole night sleep. With the deepening of research, the role of sleep becomes clearer.

Sleep can protect brain and restore energy. Those who don't get enough sleep are irritable, excited or depressed, distracted, and have poor memory. Chronic lack of sleep can lead to hallucinations. Those who get enough sleep are energetic, quick-thinking and efficient. This is because the brain uses less oxygen during sleep, which helps brain cells store energy. Therefore, sleep is beneficial to protect the brain and improve brain power.

Sleep can strengthen immunity and rehabilitate the body. Under normal circumstances, the body can produce antibodies against various kinds of antigens, and eliminate them through the immune reaction to protect human health. Sleep can enhance the body's ability to produce antibodies, thereby enhancing the body's resistance; At the same time, sleep can also speed up the recovery of tissues and organs. In modern medicine, sleep is often used as a treatment to help patients through the most painful period, so as to facilitate the recovery of the disease.

Sleep can delay aging and promote longevity. In recent years, many research data have shown that the elderly with a long and healthy life have a good and normal sleep. Human life is like a burning flame. If a sudden high or low burning will shorten the time, so that people die early. Sleep time is like the smallest degree of flame burning, so it can delay senescence and ensure a long life.

Sleep is beneficial to skin cosmetology. The skin capillaries circulation increases in sleep so as to accelerate skin regeneration, so sleep is a good time for skin beauty.

Sleep is an indispensable physiological phenomenon of human beings. The quality of sleep, which accounts for nearly one third of a person's life, is closely related to health, which shows how important sleep is to everyone. In a sense, the quality of sleep determines the quality of life. Better understanding of sleep and developing good sleep habits will help us to live a better life. 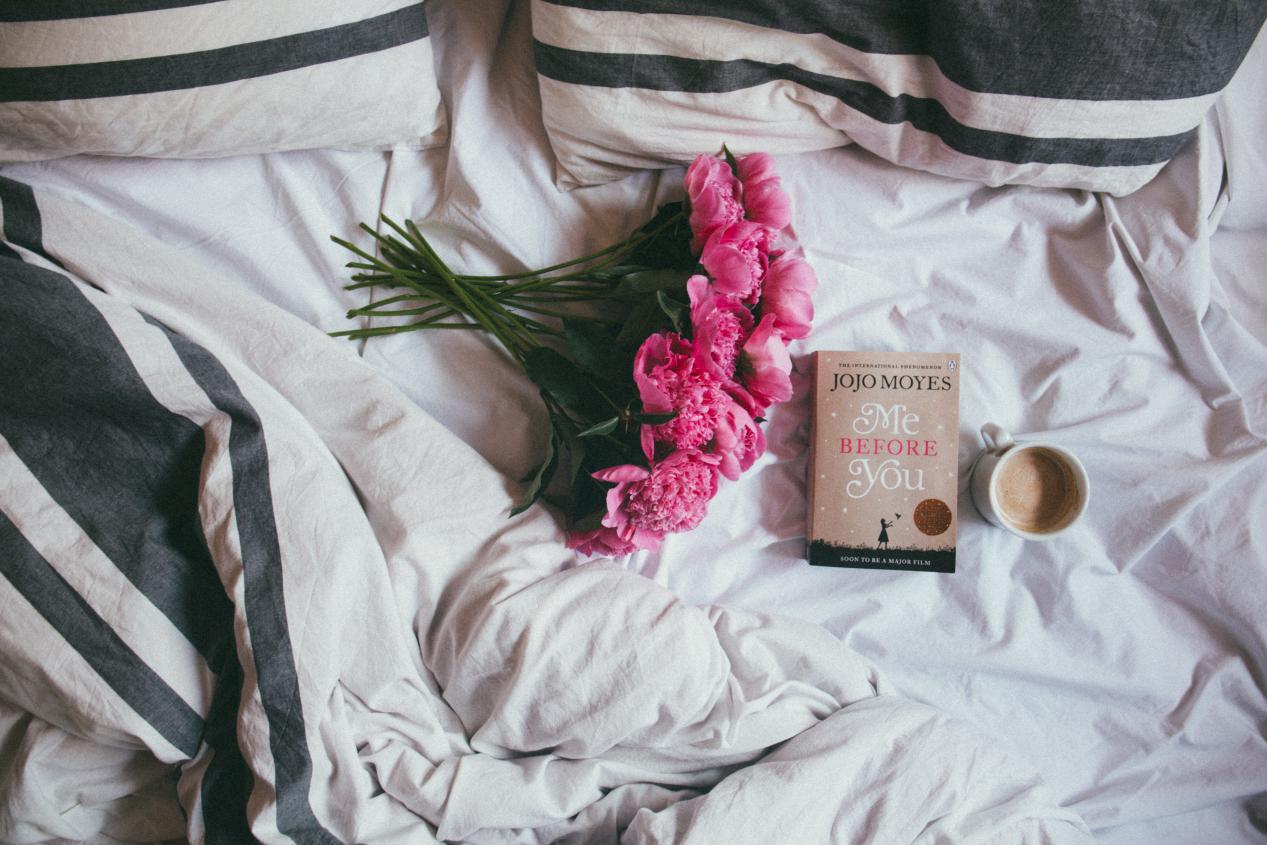 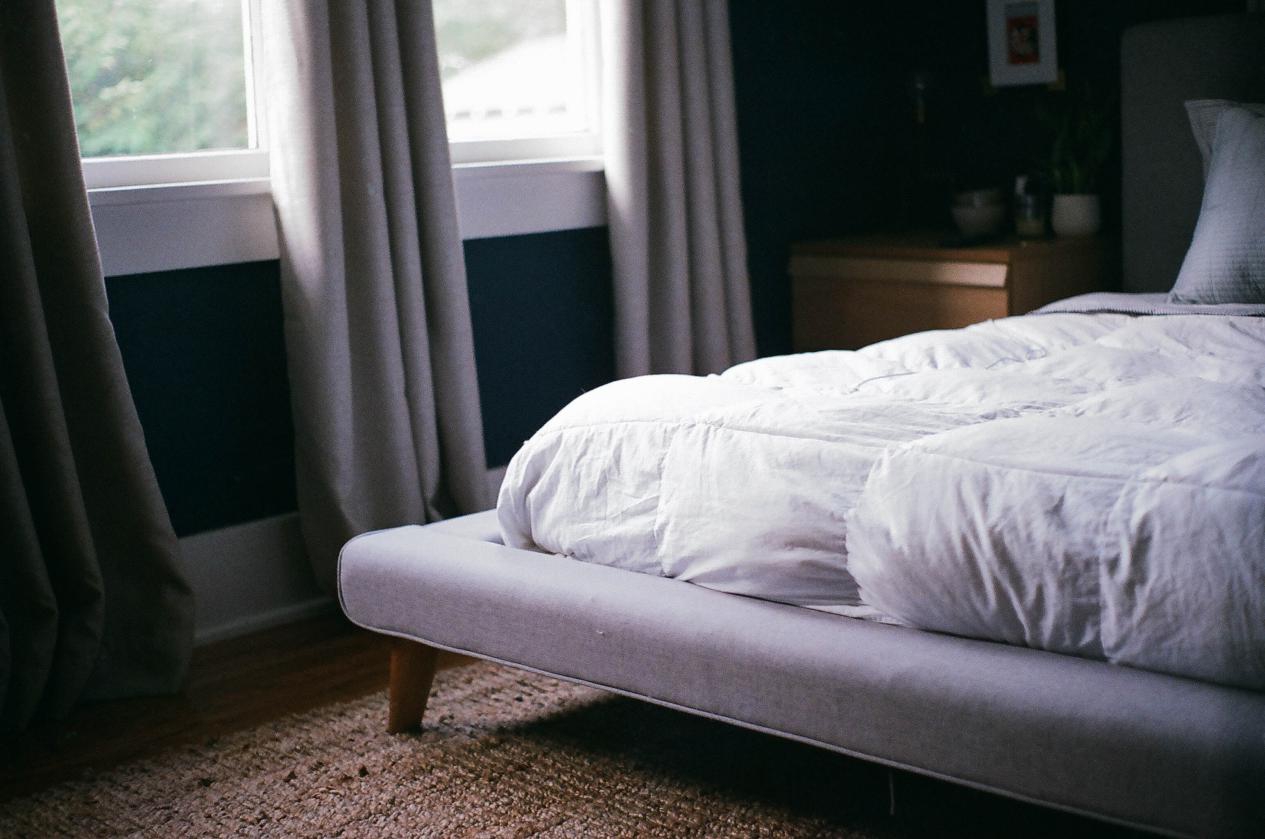 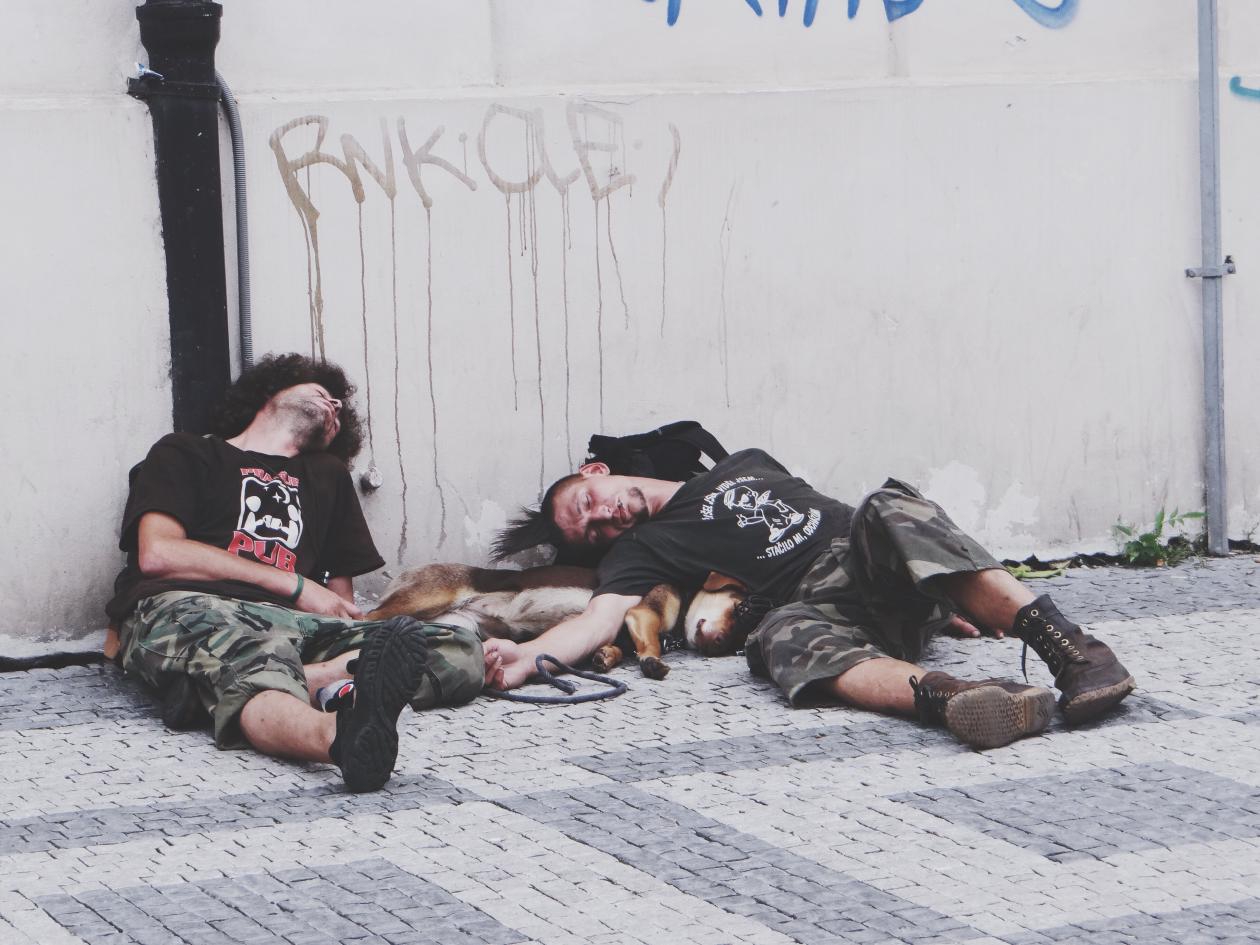 How To Choose A Mattress